NATIONAL HARBOR, Md. – At its 23rd annual conference in September, the American Credit Union Mortgage Association (ACUMA) approved a new slate of officers and a new board member for its governing Board of Directors.

Barry Stricklin, Senior Vice President and Chief Lending Officer at Tower Federal Credit Union was voted the board’s chairman. Stricklin, who has been active in ACUMA for 13 years, will lead the organization’s board for the next two years.

“I am excited to begin my new role as board chairman of ACUMA, and I look forward to building on the organization’s strong foundation of educational and networking opportunities for our members,” said Stricklin.

The selection of Bernie Chavira to a three-year term by the board’s nominating committee was also approved. Chavira is the Senior Director of Mortgage Lending Originations at Define Mortgage Solutions, a wholly owned subsidiary of Desert Financial Credit Union. In his role, he leads the top credit union mortgage origination team in Arizona.

Chavira began his career in the banking industry more than 20 years ago at World Savings Bank. He joined Desert Financial in 1999. In 2007, Chavira received the National Credit Union Foundation’s HOPE Award for his efforts assisting individuals in underserved communities achieve homeownership. He has also served with the Arizona Credit Union Real Estate Network and the Arizona Mortgage Lenders Association. 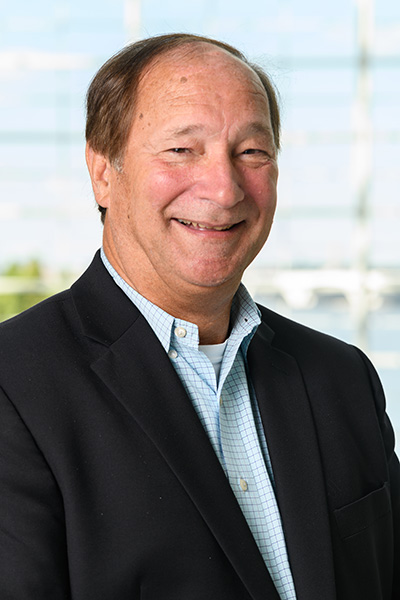 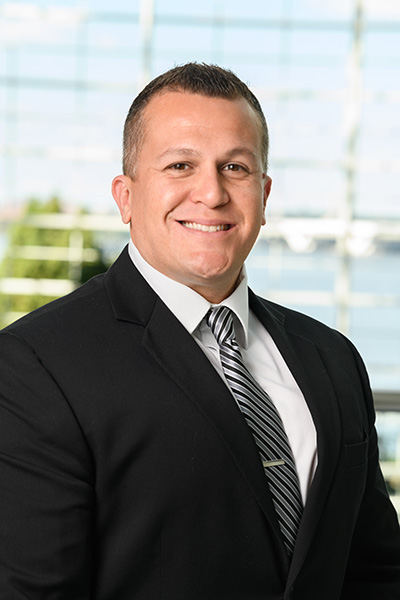 About ACUMA
The American Credit Union Mortgage Association provides resources and education to credit unions aimed at streamlining performance, processes and procedures for real estate lending services. ACUMA’s goal is to encourage credit unions to help more consumers get fairly priced and safe mortgage loans delivered locally, and in so doing, providing them with a pathway to the American dream of home ownership.
# # #

We’ve Cracked the Code on Cross-sell. Let Us Prove It!